Why I didn't want to die for Jesus 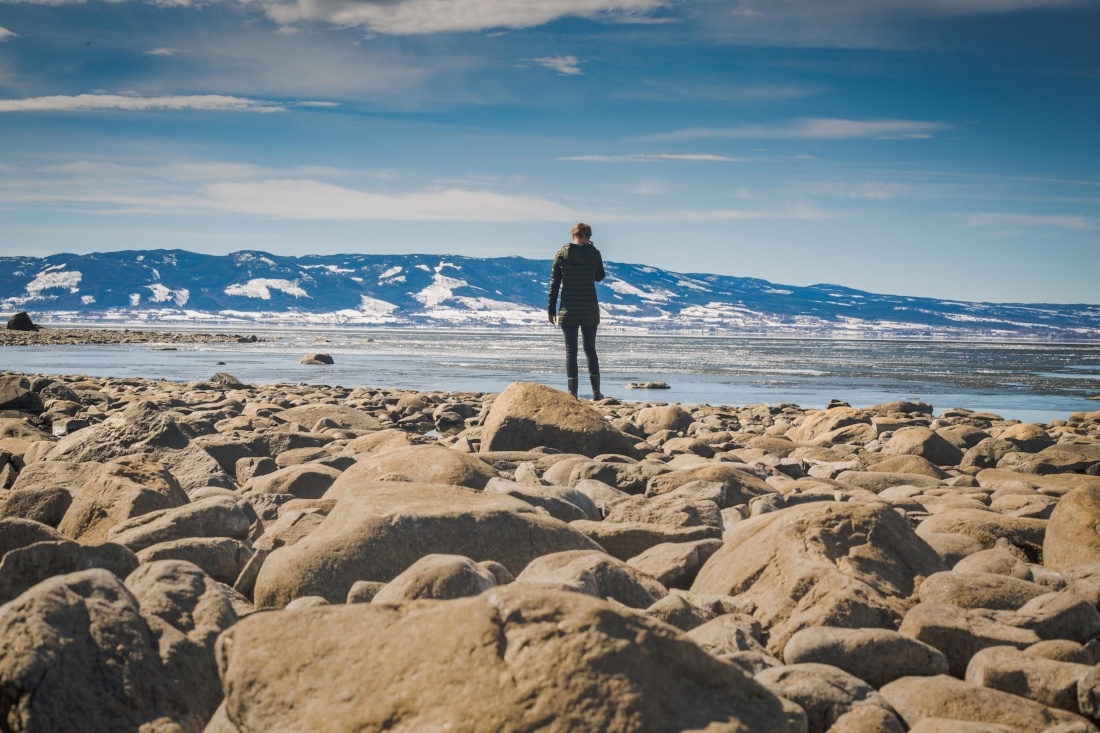 I was not one of those Sunday school kids that felt "called" to be a missionary in Africa. I read the Matthew 28:19 about "going" to the nations, but I just thought that was for special christians who were hyper spiritual and crazy fearless. I could never imagine myself being like that. I read Foxe's Book of Martyrs, Jesus Freaks, Brother Andrew and all those other missionary biographies from Hudson Taylor to Jim Elliott. I thought it was horribly brutal how everyone died. Missionary life sounded miserable. When I imagined myself dying the hundreds of different ways missionaries were martyred in the stories I physically wanted to vomit. It was hard to imagine suffering, sacrificing and surrendering your life to such an extreme.

I read this one story in Voice of Martyrs about a little girl of missionaries who was forced to take drugs and then watch her parents each asked to deny Jesus before being shot in the head. In my head, being a foreign missionary equaled death, pain and loss. Why throughout history do so many followers of Jesus have to die such horrible deaths? How could following Him be worth it?

The more I grew in my faith the more I had to wrestle with these questions and my own belief in what it meant to take the good news of the gospel to the nations. Then the Columbine high school shooting happened in Colorado Springs. I don't know why I picked up the book Rachel's Tears. The story drew me in. Rachel Joy Scott was just a high school girl, who loved Jesus, not some foreign missionary trying to sneak into a closed country with bibles. Yet the unthinkable happened when a gun was held to her head and the words screamed at her to deny Jesus. This girl could have been me. Would I have done the same? Growing up in comfortable, postmodern America I began to understand that what I had believed about being "called" or "not called" to missions was not what I thought it was.

If I said I believed in Jesus it meant I believed in His message of freedom. How could I say I believed in that and not want to go to the nations? If the truth of the gospel is for real, why would I fear death? Why would I fear pain? Why would I fear sacrifice? Why would think I wasn't supposed to "go" to the nations. Jesus last words when He stood physically on this earth were "go." Suddenly I understood that for me it was not about a "calling" to a specific nation, but instead an invitation to follow Jesus wherever He goes, " Go therefore and make disciples of all nations...And behold, I am with you always, to the end of the age.”

I realized I was hiding behind comfort and fear. If another teenage girl just like me, on the lawn of an American high school could say yes to Jesus how could I do less? No gun was being pointed at my head today, but maybe death for me at the moment was dying to my own self preservation and inward focused desires. At the end of the day what is the point of the gospel if we cannot risk our lives for it? Jesus gave His life for us. Can we not do the same in return? Death is not always physical. There are so many ways to die when following Jesus. And as I began to lean into "death" I discovered the life that comes after it.

When I chose to die to myself, all the insecure, broken and selfish layers of my heart began to be peeled away. And stepping out of these old pieces of skin over and over again, I continue to come a new person full of confidence, wholeness and love. Only Jesus can do this in me. Maybe one day I might die for my faith or maybe I'll continually die to myself for the rest of my life. When you walk through "death" and meet Jesus on the other side fear becomes less and less powerful. The more I choose to follow Jesus, the more my heart for the nations expands and grows. Death is just an opportunity to live more.

Does your heart long to beat for the nations like this? Is fear or doubt keeping you from trusting Him? Let me whisper in your ear a secret. Jesus came to conquer death. Tell Him yes, even if it is weak, even if your voice trembles. He will take your weak yes and give you spirit of courage and of hope. He wants us to long for the nations of the world just as He does. It is our destiny as children of God to partner with Him in this adventure. Jesus longs to show us that death was never something to fear.

"And they have conquered him by the blood of the Lamb and by the word of their testimony, for they loved not their lives even unto death." Revelation 12:11

© 2019 All rights reserved Ungdom I Opdrag / Youth with A Mission Grimerud.
YWAM Grimerud is part of the international movement Youth With A Mission | UIO | YWAM Int'l | U of N